I realized there are at least two video reviews of Action Note out there already. Of couse, I don’t want to withhold them from you.

The first video was already released about 3 months ago. Consequently, they have been tested one of the very early versions of Action Note. Unfortunately, I have to admit the app was not fully stable at that point in time. However, I still like the video and the comments and feedback the reviewer shared about it. 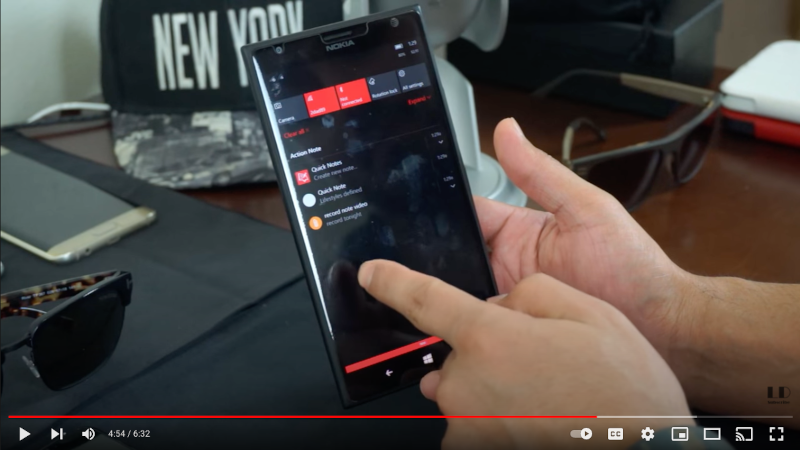 The second video was just released about a month ago. In contrast to the previous video, it shows it the latest version. The title of the video is Best Apps for Windows Phone 8.1 Windows 10 Mobile February 2016. There are several apps presented in the video. The review for Action Note starts at 3:15. 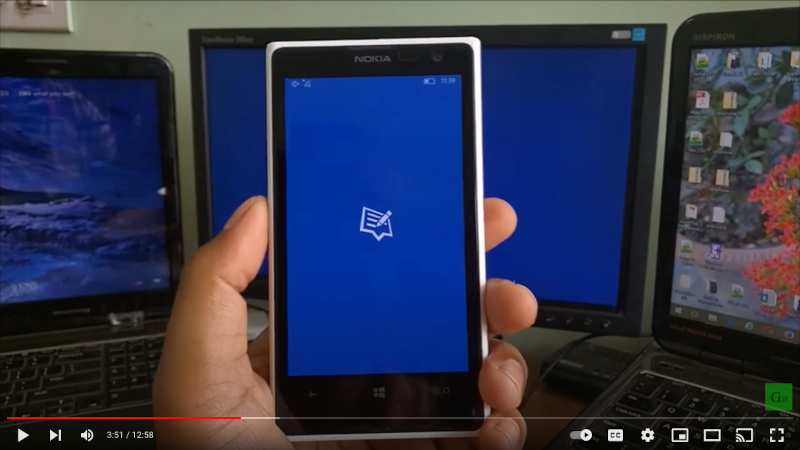 Besides these videos, Action Note has also been reviewed already by quite a few renowned Windows related websites such as WindowsCentral or Windows Area.

Review of SpaceScribble on WPCentral

Today, I noticed a significant spike in the number of downloads for SpaceScribble. And it just needed a quick search in Google to figure out the root cause for this. SpaceScribble review teaser o...

You might have heard of the HERO APPS programm by AdDuplex. One a month, a few apps are distinguished by the AdDuplex network in different categories. While there are also different levels. A few d...

UWPCore - A Development Acceleration Framework for the Universal Windows Platform

Since it has proven stability and reliability in two successful Windows 10 project for more than a year, we thought about to open source our service-driven framework. Even when it has not reached ...

Bug in ComboBox of UWP Apps when using Custom Styles